We are regarded as one of the leading firms in Scotland in relation to public law, judicial review and human rights. Consistently, we are ranked highly by legal directories. We are the only law firm ranked Band 1 for Civil Liberties and Human Rights in Scotland by Chambers and Partners 2022.

Our team consists of leading practitioners with extensive expertise in a range of public law matters, including judicial review and human rights. We have experience of advising on a wide variety of novel, complex and high profile cases. 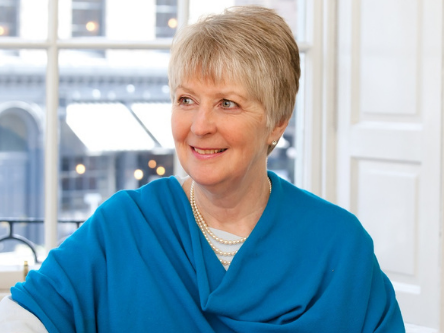 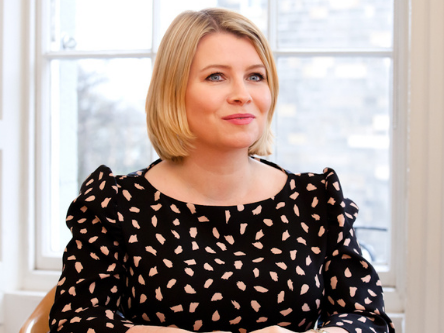 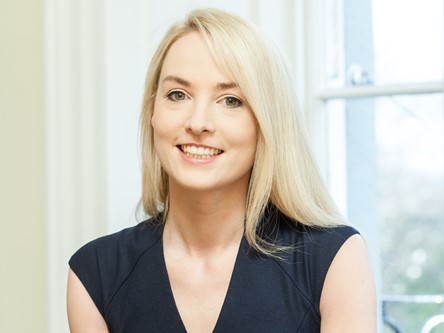