Employer's and employees have criticised the government after the employment bill was omitted from the Queen’s speech for the second year in a row.

Employer's and employees have criticised the government after the employment bill was omitted from the Queen’s speech for the second year in a row.

Rather unusually, the Queen’s speech was delivered by Prince Charles this week.  While the plan is for 38 new bills covering post-Brexit business rules, a Data Reform Bill and a “Levelling Up and Regeneration Bill”, for all the employers and employees out there it is very disappointing that the Employment Bill has been excluded for the second year in a row.

As part of the Conservatives manifesto in the 2019 general election, the Employment Bill was full of promise of change but almost 3 years on nothing has actually happened.

Many will be aware that the Bill would deal with flexible working as the default option, further protections for pregnant employees and those with caring responsibilities, leave for parents of premature babies and the creation of a single enforcement body to protect employee rights. Despite support for these measures across the board in difficult times, the Government has chosen to leave matters as they are. When CIPD described this as a “missed opportunity”, it is hard to argue with that.

Recent issues with P&O are a stark reminder of the need for reform and it has to be hoped that the Bill will be introduced at the first opportunity. Following Covid and the periods of lockdown experienced, it is widely recognised that working arrangements have changed and that highlights the problems that will continue with flexible working requests.  Employees can of course continue to make an application to their employer but it remains too easy for employers to reject them and that reinforces why making flexible working the default option would have been such a useful reform to help employees.

On a more positive note, the Government announced plans to ban exclusivity clauses in employment contracts for those workers below the low-earnings limit of £123 a week. Making that change will at least allow those on zero hour contracts and low-earners to carry out other work during their employment.  Adding this flexibility is aimed at helping employers fill vacancies and give more opportunities to the lowest paid workers and is certainly a step in the right direction for workers’ rights.

If you’re an employee or employer with concerns about any of the topics covered in this article, feel free to give our team a call on 0131 200 1458. 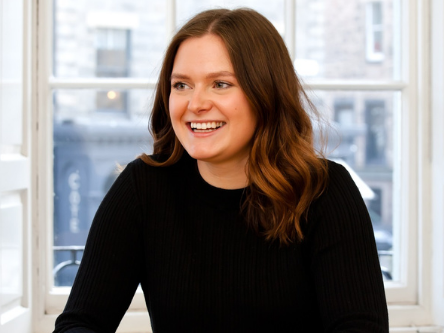