Balfour+Manson has promoted three talented young lawyers to Senior Associate, continuing the firm’s policy of developing its own future leaders.

Balfour+Manson has promoted three talented young lawyers to Senior Associate, continuing the firm’s policy of developing its own future leaders. 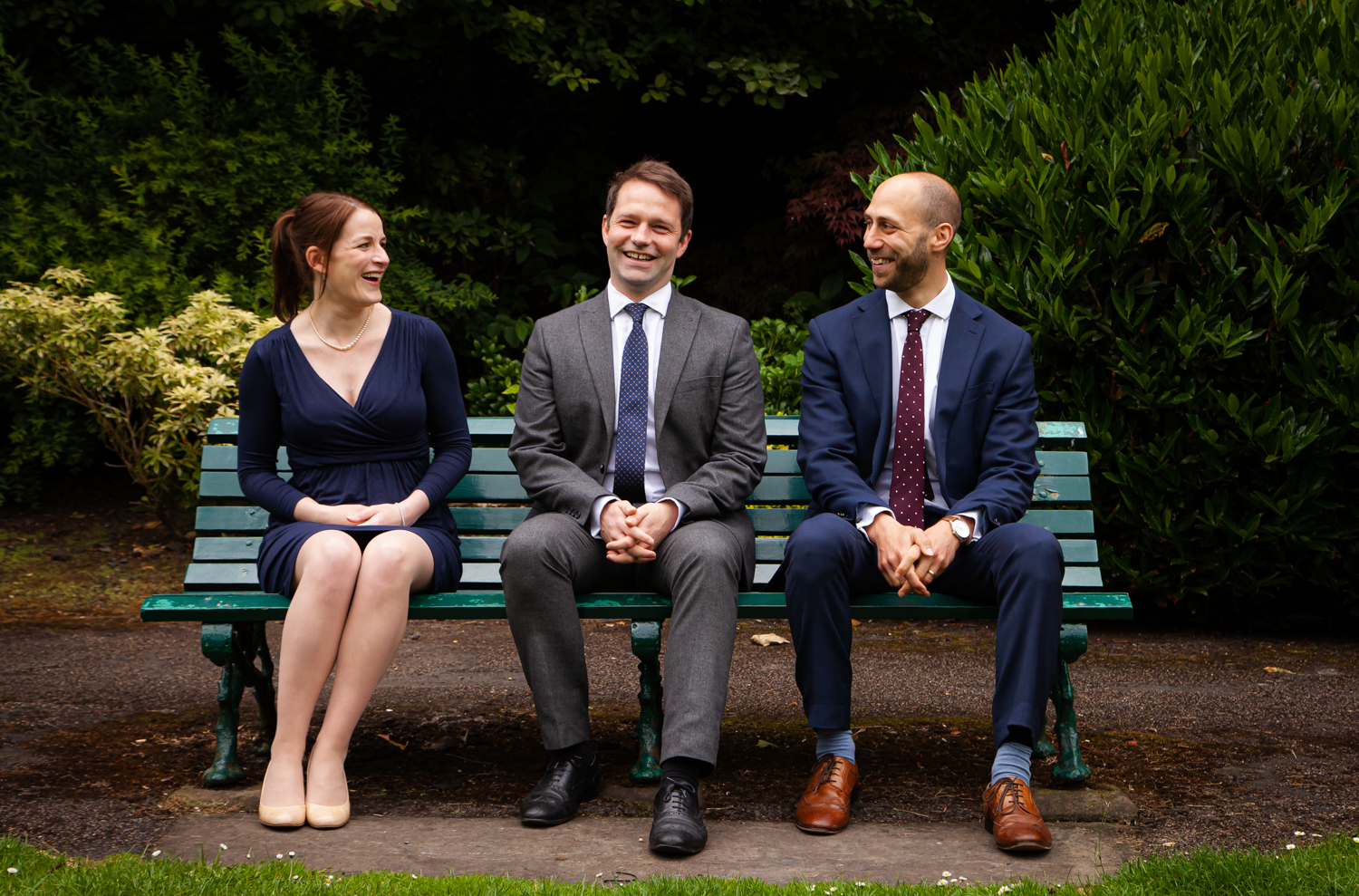 James started his traineeship at Balfour+Manson in August 2015, and qualified into the private client team in August 2017. He covers a wide variety of private client work, including wills, adults with incapacity and estate administration, and has a particular interest in Guardianships.

Peter Littlefair joined the firm in May 2019 as an Associate Solicitor, specialising in personal injury work. Since then, he has worked closely with David Short, Head of Litigation at Balfour+Manson, developing experience in areas including industrial disease, aviation, and group litigation. He has been involved in a number of complex and high-value personal injury settlements during his time in the team.

Elaine Motion, Chairman of Balfour+Manson, said: “I’m delighted to see James, Carolyn and Peter taking on further responsibility within the firm. Our philosophy at Balfour+Manson has always been to promote our young talent as they are the leaders of the future. With exceptional young people like these coming through the ranks, it’s clear to me that the firm’s future is very bright indeed.”